For anyone who has traveled in Sri Lanka & talked to the locals, particularly in the rural areas, you would know just how hospitable the Ceylon culture is. Helpful directions, a heat warming story or an invitation to have a sweet cuppa tea is never too far away from peoples’ lips.

We were 45 minutes out of Badulla on the way to Mahiyangana (just before the new bridge). On our left was a paddy field being ploughed the old fashioned way, using a hoe attached to bulls. Customary to our travels, brakes were slammed, car was reversed and we piled out with enthusiasm to get talking to the locals.

The farmer that was labouring in the fields was a 51 year old man who was working on family land. His 48 year old brother and wife owned the land and he received Rp 2,000 per day ($US 14 approx or $AUD 20) as a salary from which he had to also supply food for the animals. Soon the brother and the wife came to join us and the friendly banter about life continued. Somehow we arrived on the topic of their daughter, a source of great pride for these parents. Here’s the story…

She was a bright young girl who was always among the top students of her class. Yet at the end of 2015, she had just fallen short (by 11 points) of passing the Grade 5 scholarship exam – held nationwide to determine places at the top public schools in the country. These spots are highly sought after, particularly for children in remote areas who do not have the financial means to otherwise attend private schools, the only other intuitions with similar educational standards.

Six of her classmates had passed instead, leaving her the only one behind in this circle of friends. She went home, broke her piggy bank, asked her parents for a bit of top up cash (which they didn’t actually know what for until much later) and bought them books and stationery as congratulatory presents.

The head monk of the Sunday school was so proud of her deed, that he put it forward for publishing in the local newspaper. Local townspeople were so touched by her story that they decided to pool money together and make monthly donations towards her educational costs.

The story both uplifted me and belittled me all at the same time. This 10 year old had strength in character far beyond her years. In a world, where competition seems to drive everything – prices, clothes, grades and even parenting – it was a basic reminder of how the community spirit can be so much stronger than the individualistic outlook on life.

So as we enter a new year, I hope this story from my recent trip will inspire you – to not forget the bigger picture of life, to be comfortable exiting the rat race and to always believe in the strength of human connection.

Life is not a competition. The real prize comes to those that best enjoy the journey … 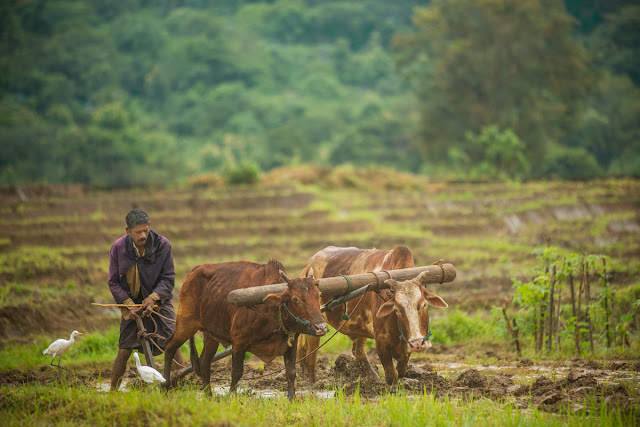 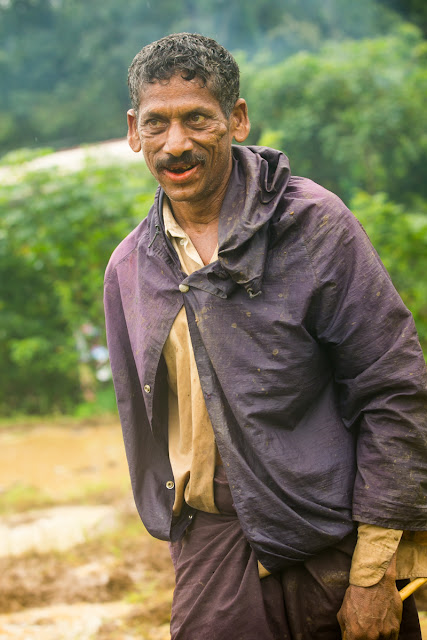 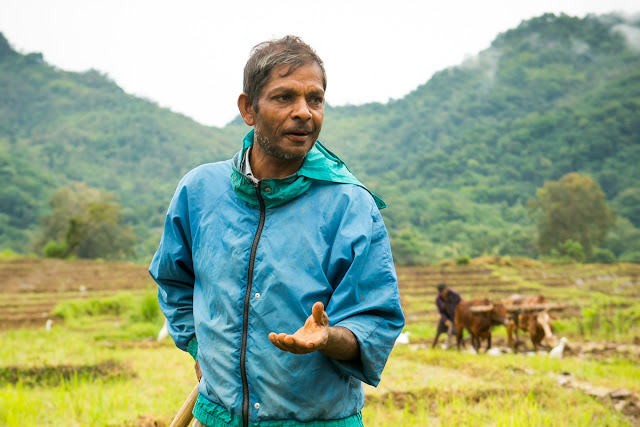 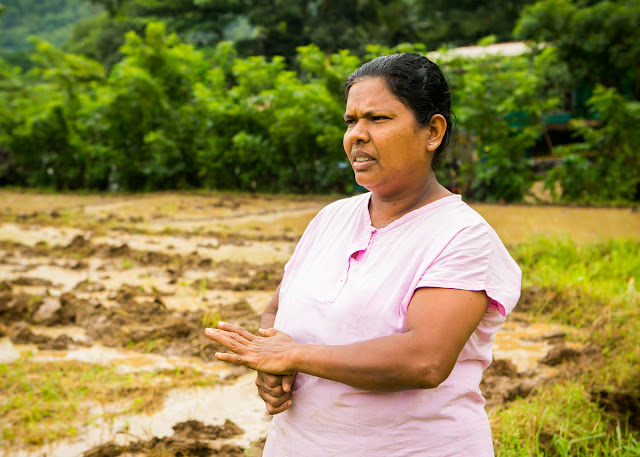