Pray and It Will be Yours - Nuwara Eliya - CJ Photography
21589
post-template-default,single,single-post,postid-21589,single-format-standard,qode-social-login-1.0,qode-restaurant-1.0,woocommerce-no-js,ajax_fade,page_not_loaded,,select-child-theme-ver-1.0.0,select-theme-ver-4.5,wpb-js-composer js-comp-ver-5.5.2,vc_responsive

Pray and It Will be Yours – Nuwara Eliya

Pray and It Will be Yours – Nuwara Eliya

Nuwara Eliya is a charming city in the hill country of the Central Province of Sri Lanka. The name means “City of Lights” or “City on the Plains”, fitting given it sits high above the surrounding picturesque landscape.
This little place would not really make it on the map in somewhere like Nuwara Eliya, where the city (formerly known as ‘Little England’) is famous for it colonial past, still evidenced by its architecture, horse racing and English style lawn and gardens.  Yet it certainly made a mark on my travels.
It was a “Ganadevi’ Kovil (place for Hindu worshipers) situated along the main road that runs the length of the Nuwara Eliya a bit past Lake Gregory. From the road, to the inexperienced traveler the facade was just a white cemented wall with a donation spout.  Had it not been for my own driver, I would have missed it completely.
Yet the car was stopped with great haste and we had to at the very least donate something, if not go in and pray. For apparently this God was an all welcoming God… a God that welcomes worshipers of any religion into this place of sanctity. It was a God that didn’t concentrate on human sins, yet welcomed people of all backgrounds, both religious and ethnic, to come and pray for what they needed in life.
The Swarmi (priest) along with two other female worshipers, showed us how to conduct a particular prayer for the gaining of knowledge. You had to cross your arms and knock either sides of your skull (just above your temples) with your knuckles. It was truly a very welcoming and friendly atmosphere, if you dared to stop and genuinely talk to the worshipers as we all had a laugh at each others’ expense. So I made sure I put my camera aside and go into the inner sanctum and pray for what I wanted.
As we exited, there was a young girl standing on the steps looking a little forlorn. We asked her why she wouldn’t go in. It turns out, she was accompanying her mother and was waiting for her to finish praying. So we asked again why she wouldn’t go in to this place that welcomed everybody. She said she had grown up worshiping this temple but now no longer was allowed in as she was married to a Muslim, whose faith does not allow the entry into other places of worship. So she still comes to accompany her mother, yet does not go in. When asked if her family was happy with her decision, the answer was “they were not unhappy”, mostly because the union was out of love.
I felt so sad for her… mostly because she looked sad when saying it all.
There was a bit of awkward silence and thank goodness for my quick witted tour guide Chula who cracked a joke about the things we do for LOVE.  And she smiled her beautiful smile.
We piled back into the car a little bit dazed. Within the space of 15 minutes and 5 yards, we had witnessed both the beautiful and ugly side of religion. The inclusion and the exclusion. The happiness and the sadness… x 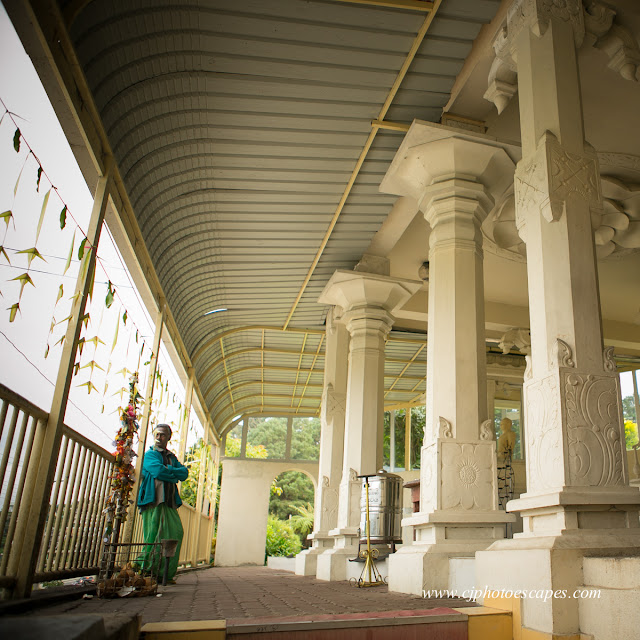 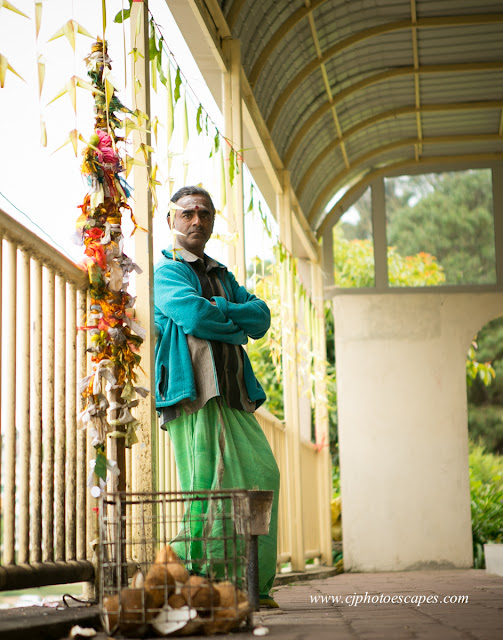 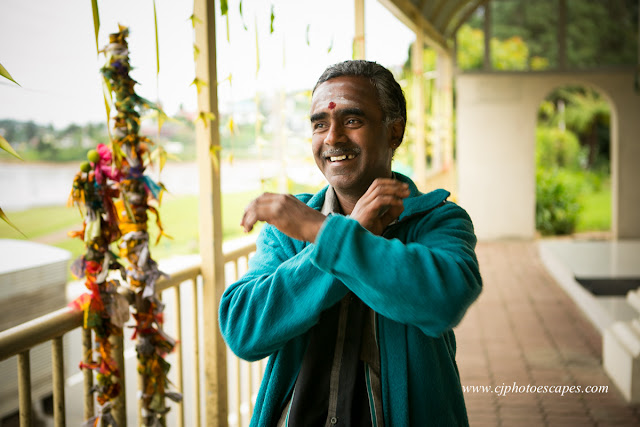 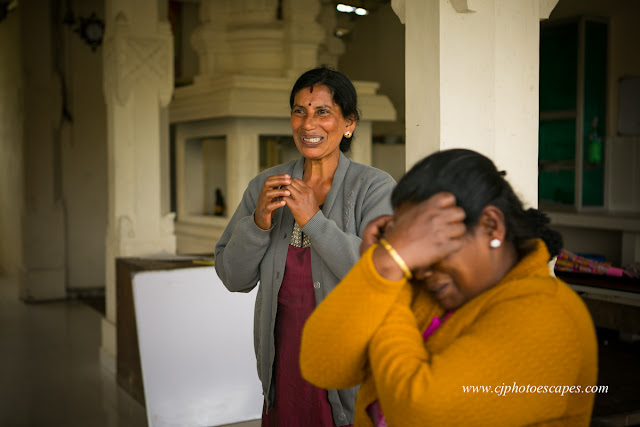 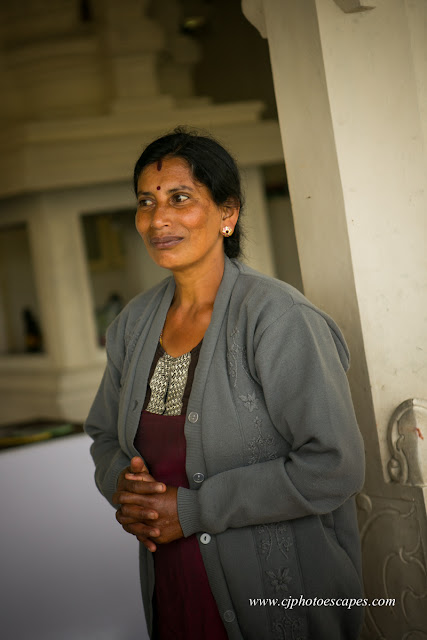 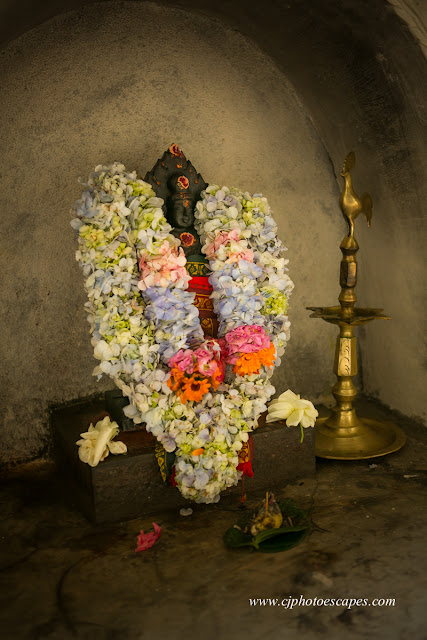 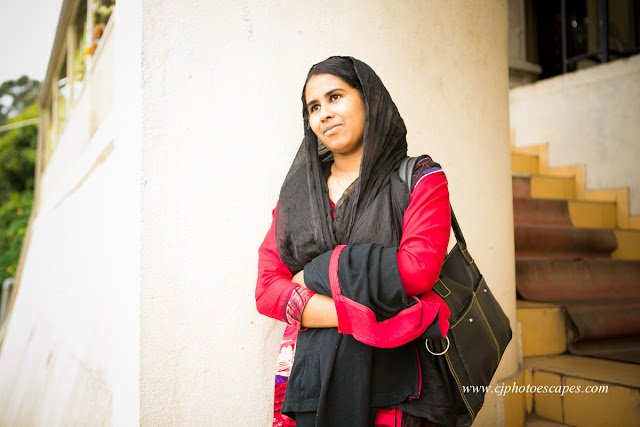 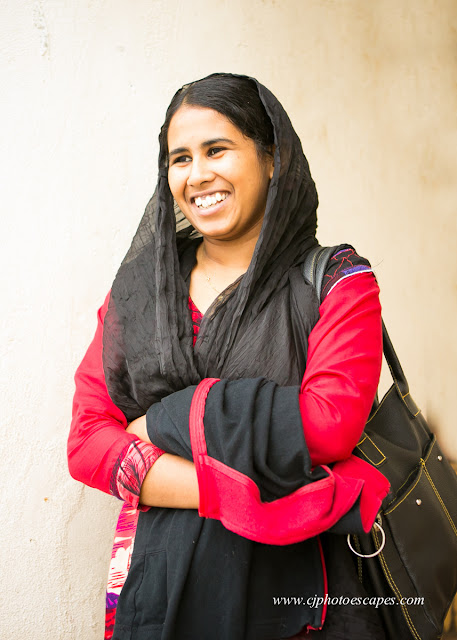